Scientists have found that the popular breakfast fruit works just as well as the common diabetes pill metformin in lowering harmful blood sugars.The breakthrough discovery could be a simple way to get Britain’s soaring diabetes and obesity crises under control.

US researchers have found that the so-called “grapefruit diet” which was popular in the Seventies and Eighties as the latest “Hollywood” diet secret followed by the likes of actress Brooke Shields may in fact have some scientific basis.

The team, from the University of California, Berkeley, gave one group of mice an antioxidant called naringin, a bioactive compound in grapefruit juice that has been identified as a key agent in weight loss.

They gave another group metformin, the most common glucose-lowering drug prescribed for patients with Type 2 diabetes.

The mice were fed a diet that was either 60 per cent fat or 10 per cent fat for 100 days, and their metabolic health was monitored throughout the study.

“That means a natural fruit drink lowered glucose levels as effectively as a prescription drug.”

The group of high-fat-diet mice that received naringin had lower blood glucose levels than the control group, but there was no effect on weight, suggesting that some other ingredient in grapefruit juice is also beneficial.

The study did not find as big an impact on mice that ate a low-fat diet.

The researchers also randomly divided mice into six groups, including a control group that drank only water.

Those drinking grapefruit juice got a mixture diluted with water at different concentrations, and sweetened slightly with saccharin to counteract grapefruit’s bitterness.

The researchers also added glucose and artificial sweeteners to the control group’s water so that it would match the calorie and saccharin content of the grapefruit juice.

At the end of the study period, the mice that ate the high-fat diet and drank diluted grapefruit juice not only gained less weight than their control counterparts, they also had a 13 to 17 per cent decrease in blood glucose levels and a three-fold decrease in insulin levels, which reveals greater sensitivity to insulin.

In Type 2 diabetes, the pancreas makes extra insulin to compensate for increased resistance to the hormone.Those that drank the grapefruit juice saw a two-fold decrease in insulin levels, but there was no significant change in weight or other metabolic factors.

The study, published in the journal PLOS ONE, also found that mice fed a high-fat diet gained 18 per cent less weight when they drank clarified, no-pulp grapefruit juice compared with a control group of mice that drank water.

Prof Napolli added: “We see all sorts of scams about nutrition. But these results, based on controlled experiments, warrant further study of the potential health-promoting properties of grapefruit juice.”

Previous research has hailed the benefits of grapefruit for beating diabetes.

One study by experts in Jerusalem and Boston found that naringenin helps the liver to burn fat instead of storing it after eating while increasing the production of insulin.

This mimics the process in long periods of fasting where fatty acids are broken down instead of carbohydrates. 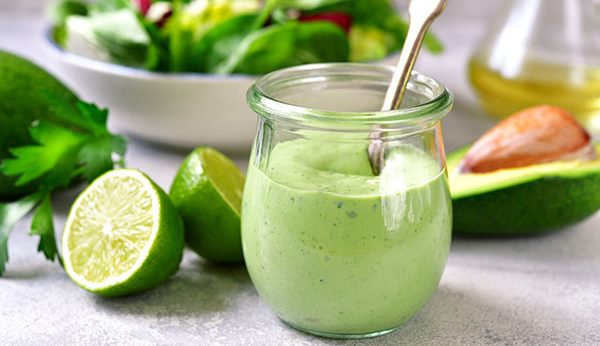 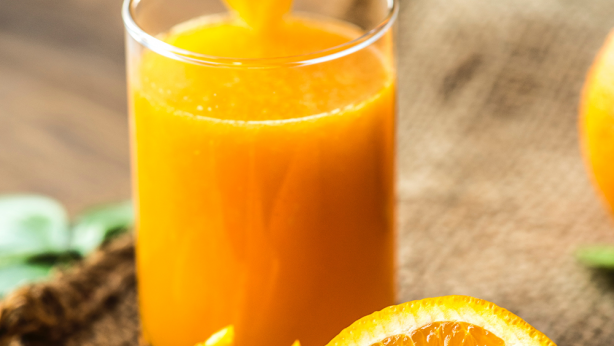 Of all the juices that can offer benefits to your...