BARTOW, Fla., Oct. 25, 2011 /PRNewswire via COMTEX/ — Orange juice may do more for children’s diet and overall health than you think, according to results of a recently published study in Nutrition Research.

“These findings are consistent with the Dietary Guidelines for Americans, 2010, which conclude that ‘for most children and adolescents, intake of 100 percent fruit juice is not associated with body weight,'”(2) said Gail Rampersaud, MS, RD, LDN, Associate in Nutrition Research and Education, University of Florida. “It’s encouraging that the overall body of research provides evidence to support children enjoying all of the taste, nutritional and health benefits that 100 percent orange juice offers.”

Relation to Dietary Guidelines for Americans, 2010

According to the Dietary Guidelines for Americans, 2010, the “total diet” should consist of nutrient-dense foods that provide essential nutrients and health benefits.

“People can feel good about enjoying one hundred percent orange juice daily because it fits many of the key recommendations outlined in the Dietary Guidelines,” said Rampersaud. “For example, 100 percent orange juice is more nutrient-dense than many commonly-consumed 100 percent fruit juices, and one 8-ounce serving is a good source of potassium and folate, as well as an excellent source of vitamin C.”(3)

Editor’s Note: The National Health and Nutrition Examination Survey (NHANES) is an ongoing series of surveys, implemented by the Centers for Disease Control and Prevention, that are designed to assess the health and nutritional status of children and adults in the United States. The NHANES surveys are conducted and analyzed in a way to be representative of the U.S. population. The analysis published in Nutrition Research used 2003-2006 data from more than 7,200 children and adolescents.

About the Florida Department of Citrus

The Florida Department of Citrus is an executive agency of Florida government charged with the marketing, research and regulation of the Florida citrus industry. Its activities are funded by a tax paid by growers on each box of citrus that moves through commercial channels. The industry employs nearly 76,000 people, provides an annual economic impact close to $9 billion to the state, and contributes hundreds of millions of dollars in tax revenues that help support Florida’s schools, roads and health care services. For more information about the Florida Department of Citrus, please visit www.floridajuice.com .

Previous Story
Organic farming reduces resistance of bacteria to antibiotics, study finds
Next Story
Consumers win the right to know about their food 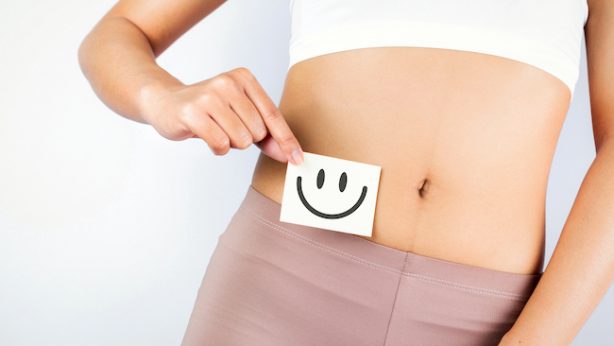 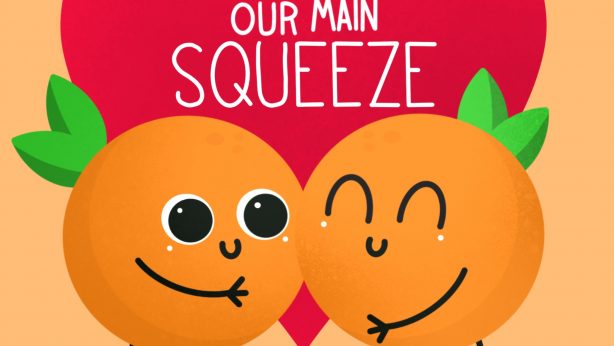 When you find someone you enjoy spending time with, whether...