The Bluecrop variety of highbush blueberries were grown on five organic and conventional farms in New Jersey. The farms shared comparable soils and weather conditions, and the berries were harvested in precisely the same way.

The scientists carrying out the study are based at the USDA’s Genetic Improvement of Fruits and Vegetables Laboratory in Beltsville, Maryland, and at Rutgers University in New Brunswick, New Jersey. The team found consistent and  significant differences in nutrient content. The organic blueberries contained  46 ORAC units, a measure of total antioxidant capacity, while the conventional  berries contained 31 ORAC units.  Accordingly, the organic berries had over 50%  more total antioxidant activity. They also contained about 50% higher levels of  total anthocyanins, the natural plant phytochemicals that give blueberries  their dark color. The organic blueberries also  had 67% more total phenolics. 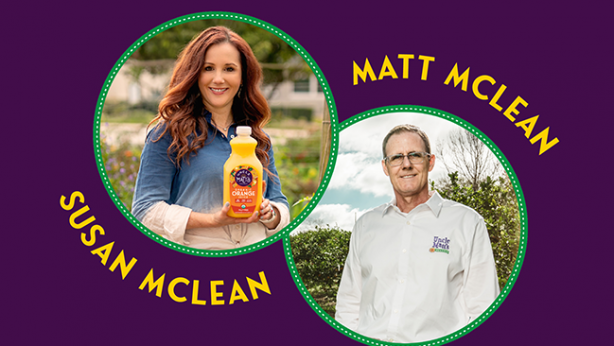