Dr. David Thomas, a physician and researcher, has studied and compared the United States government guidelines and tables for the nutritional content of various foods. These tables have been published by the government first in 1940 and again in 2002. Dr. Thomas has noticed a trend that supports the decline in the nutritional quality of fruits and vegetables produced via modern farming practices in recent decades. Because of his research Dr. Thomas has posed the following question, “Why is it that you have to eat four carrots to get the same amount of magnesium as you would have done in 1940?”

A study published in the Journal of Applied Nutrition lists many nutrients that appear to be altered based on how they are farmed. The study looked at organic apples, pear, potatoes, wheat, and sweet corn and compared the levels of certain nutrients in relation to the commercially available counterparts produced via modern farming practices. The study lists the macronutrient chromium as being found at levels 78% higher in organic foods. The study also showed that Calcium is found at a level 63% higher in organic foods and Magnesium is found at a level 138% higher in organic foods. Other studies have shown that the use of pesticides can also alter the levels of certain vitamins including B vitamins, vitamin C, and beta-carotene in fruits and vegetables.

In 2003 a study was published in the Journal of Agricultural and Food Chemistry which found that organic corn had 52% more vitamin C than the commercially available counterpart which was grown utilizing modern farming practices. This study also found that polyphenol levels were significantly higher in the organic corn.

While many studies have been done looking into the benefits of organic produce there still is much to be learned. Dr. Marion Nestle the chair of New York University’s department of nutrition, food studies and public health has said, “I don’t think there is any question that as more research is done, it is going to become increasingly apparent that organic food is healthier.”

Many studies including a study recently published in the online edition of the Proceedings of the National Academy of Sciences (PNAS) have done much to reinforce the perception of many American consumers that organic foods are both better for the consumer and the environment. 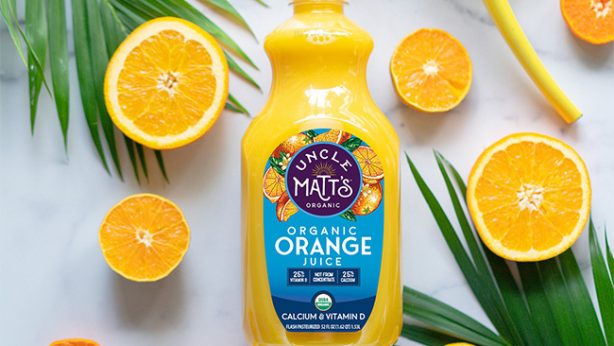 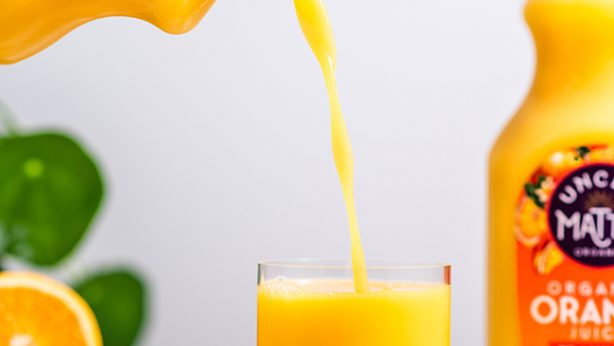