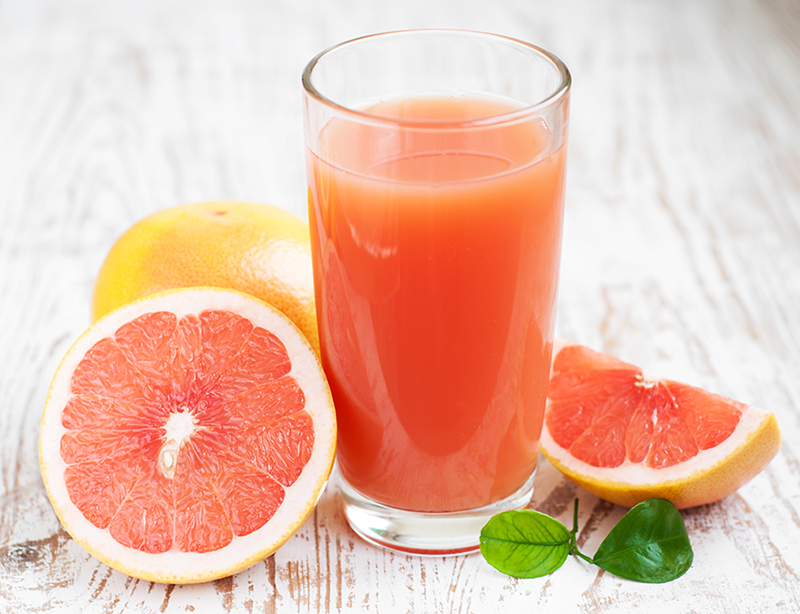 BARTOW, Fla. – As the Florida Grapefruit season ramps up, there may be yet another reason to add the fruit to your grocery list.

A new study, yet to be replicated in humans, suggests drinking a glass of 100% grapefruit juice may help control weight gain and lower blood sugar levels.

Researchers at the University of California, Berkeley found that mice fed a high-fat diet gained 18 percent less weight when they drank grapefruit juice compared to mice that drank water. The grapefruit juice-drinking mice also had a 13 to 17 percent decrease in blood sugar levels and increased insulin sensitivity.

While the findings are positive, researchers want to further study the exact cause behind them.

Previous research identified naringin, a bioactive compound in grapefruit juice, as a key agent in weight loss. However, a group of mice who received naringin had lower blood sugar levels than the control group but had no difference in weight, suggesting another component of grapefruit juice is also beneficial.

And drinking a glass of grapefruit juice may be as beneficial as taking blood sugar-lowering drugs often prescribed for those with type 2 diabetes, the study shows.

“The grapefruit juice lowered blood glucose to the same degree as metformin,” said Joseph Napoli, one of the UC Berkeley researchers who conducted the study, in a University press release. “That means a natural fruit drink lowered glucose levels as effectively as a prescription drug.”

Released on Oct. 8, the study was funded by the California Grapefruit Growers Cooperative. Researchers emphasized the organization had no control or influence over the study or its findings.

The study used slightly sweetened pulp-free grapefruit juice diluted with water. The researchers also added artificial sweeteners to the control group’s water so it would match the calorie content and sweetness of the grapefruit juice.

The mice were fed either a high-fat or low-fat diet for 100 days and their metabolic health was monitored throughout.

“While we’ve long known grapefruit can be part of a healthy diet, the positive findings of this study are encouraging,” said Doug Ackerman, executive director of the Florida Department of Citrus. “We look forward to seeing the results of further research on the health benefits of grapefruit involving human subjects.” 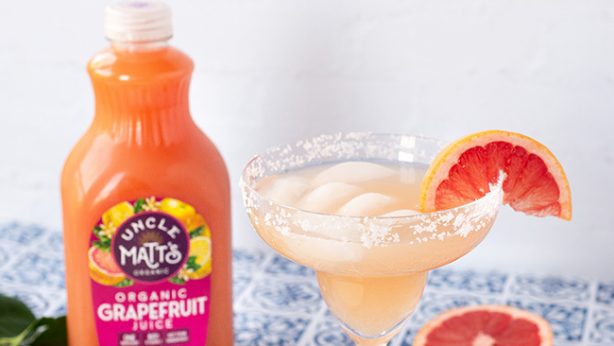 Tired of the same old boring marg? Give this margarita... 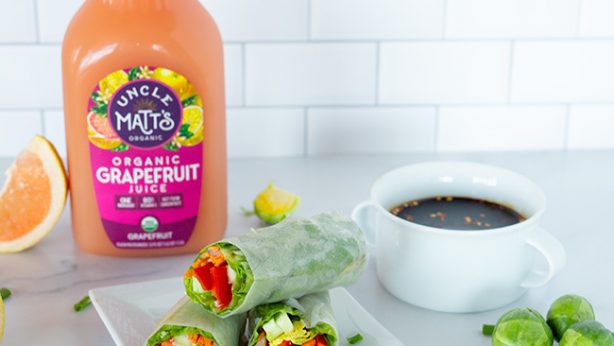 Planning a party and need to do some cooking ahead...