Home Citrus Health Benefits Got a gut feeling that you should be taking probiotics? You’re right. 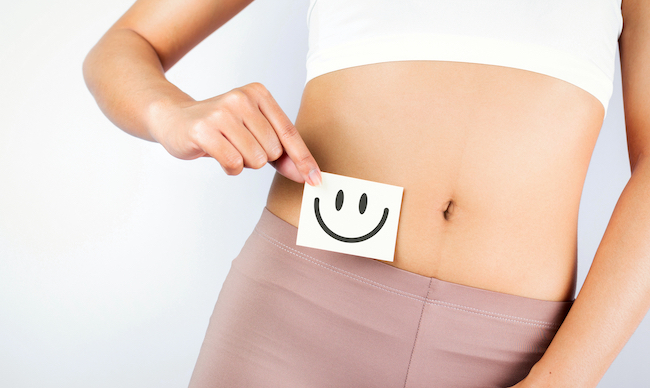 10 Reasons Why Probiotics Should Be in Your Diet

Editor’s Note: This post was originally published in October 2016 and has been updated for freshness, accuracy and comprehensiveness.

They say to go with your gut. If it’s been telling you to feed your gut and give probiotics a try after seeing this health buzzword across food labels, then you’re in luck! Several of Uncle Matt’s Organic beverages are boosted with probiotics, and we’re excited to share more about probiotic health benefits! The probiotic you’ll find in our beverages is called Bacillus Coagulans SNZ 1969 to be exact. Wait, huh? Don’t let the name deter you, though. As the name suggests, these probiotics have been around and studied for decades!

To get back to basics: What is a probiotic, and what does it have to do with your gut? The National Center for Complementary and Integrative Health (NCCIH) defines probiotics as “live microorganisms that are intended to have health benefits when applied to the body.” Okay, cool, but what does that mean? By microorganisms, scientists mean bacteria. While bacteria typically has a negative connotation, don’t fret! Probiotics are good bacteria that help “digest food, destroy disease-causing cells, or produce vitamins” depending on the type of probiotic, according to the NCCIH. While probiotics are most commonly associated with gut health, they are clinically proven to support a variety of other health functions.

Check out these top 10 health reasons for adding probiotics to your daily lifestyle:

Clinical studies in children and adults have suggested that certain probiotic strains could help maintain the body’s immune response and reduce the severity of symptoms associated with flu-like illnesses according to The Probiotics Institute™.

The International Probiotics Association states taking probiotics can help maintain the “balance of gut microbiota” from the daily changes caused by “stress, diet, and aging.”

Studies where probiotics were used alongside gastrointestinal issues like constipation have shown promising results of benefits according to the National Center for Complementary and Integrative Health.

Healthline.com takes a look at probiotics, the ongoing research and the potential benefits they could have for mental health conditions.

This report in the National Center for Biotechnology shares how clinical studies have shown probiotics to be used to help prevent or as “therapeutic agents” for upper respiratory tract infections.

An anti-inflammatory balance in the gut could help fight the severity of skin-related issues, like acne and rosacea according to this report within the National Library of Medicine.

Studies suggest probiotics can reduce antibiotic-associated diarrhea by 60% according to Harvard Medical School.

Medical News Today highlights studies that show the impacts certain strains of probiotics could have on vaginal health.

#10 ASSIST IN WEIGHTLOSS FOR WOMEN

Women’s Health Network states, “Research now shows that when women on traditional weight loss plans take probiotics, they can lose almost twice as much as women who don’t take them.”

If you’ve read this far, you’re probably thinking, “Okay I get it now. These have been studied a lot. So which of your beverages have probiotics?” You can find immune and digestion supporting probiotics in our Ultimate Defense juice, Matt50® and across our line of 2oz Ultimate Juice shots!

It’s important to note that not all probiotics are the same. A probiotic should be selected based on its associated health benefit. Probiotics have been studied to help support certain bodily functions. We recommend using your best judgment and seeking medical attention first for known or suspected health conditions. Probiotics could provide health support in certain circumstances, but ‘go with your gut’ on this one. 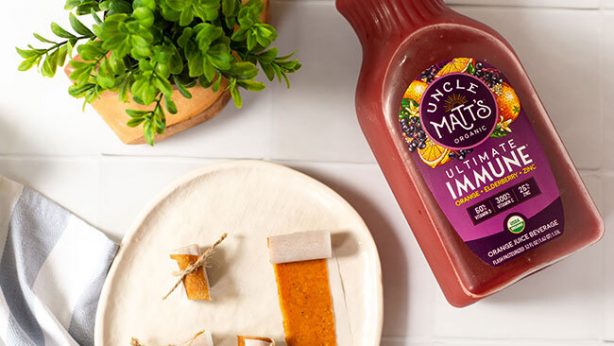 Hey parents! It’s time to blow your kids’ minds. If... 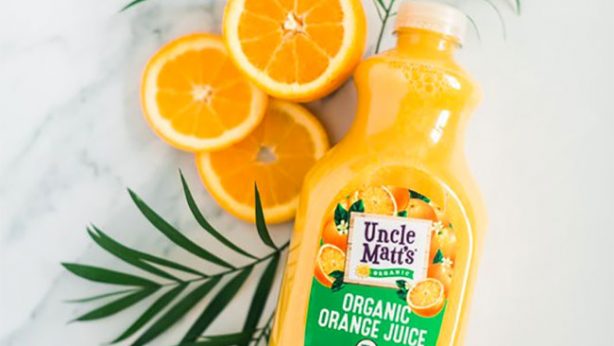 Immunity support starts with these superfood all stars

Cold and flu season is upon us and with COVID-19...