Consumers win the right to know about their food

Home Why Go Organic? Consumers win the right to know about their food

Consumers win the right to know about their food

WASHINGTON, D.C. (Oct. 31, 2011— The State of Ohio today agreed that it will no longer pursue regulations limiting labeling on organic dairy products. Ohio had attempted to prohibit statements on labels which informed consumers that organic dairy products are produced without antibiotics, pesticides or synthetic hormones. After the Organic Trade Association (OTA) sued the State of Ohio, the Sixth Circuit Court of Appeals sided with consumers’ right to know and gutted the Ohio rule, finding that it was unconstitutional. Ohio has now agreed to abandon the rule rather than trying to revive it, recognizing that the First Amendment allows organic dairy products to proudly state that they are produced in accordance with the organic standards, without the use of synthetic growth hormones, pesticides, or antibiotics.

“This is significant for all of us who support what the organic foods are about, and for consumers who carefully read food labels to find out what’s in their food and how it’s produced,” said Christine Bushway, Executive Director and CEO for OTA. “The Sixth Circuit opinion made it clear that states cannot unduly restrict organic labels or consumers’ right to know how their food is produced, and the State of Ohio’s actions today make it clear that the fight to keep labels accurate by OTA, its members, farmers, and consumers was worth it.”

In 2008, the State of Ohio issued an emergency regulation that restricted the free speech rights of organic and conventional farmers and marketers of milk within the State of Ohio. The regulation illegally restricted the right of farmers and marketers to state that some dairy products are produced without the use of synthetic and artificial ingredients.

OTA and its members, including Horizon Organic®, Organic Valley®, and Stonyfield Farm®, appealed a lower court decision that upheld the rule in question to the Sixth Circuit Court of Appeals. In 2010, the Sixth Circuit reversed the lower court decision, agreeing that consumers have a right to know how their dairy products are produced. Critical to the decision was the Court’s reliance on an amicus brief filed by The Center for Food Safety and other organizations to rule that milk produced with synthetic hormones is different than milk produced without it (as all organic milk is).

“Ohio’s abandonment of this misguided rule is a victory for consumers, farmers and manufacturers alike,” said Bushway, adding, “The organic label is a federally regulated program that provides consumers with the knowledge that their food is produced without the use of antibiotics, pesticides or added growth hormones. Consumers have the right to make informed choices about the foods they eat, and farmers and manufacturers can continue to communicate truthfully with consumers.”

OTA looks forward to continuing the fight for transparency in labeling as part of the Just Label It: We Have a Right to Know initiative that kicked off earlier this month. This initiative is driven by a coalition of more than 400 businesses and organizations interested in seeing genetically engineered (GE) foods labeled as such. With increasing consumer interest in health and food safety, people want to know more than ever about what is in their food and how it was produced. The campaign has submitted a petition to the U.S. Food and Drug Administration (FDA) with the goal of inspiring consumers to contact FDA to show their support of mandatory labeling of GE foods. Consumers can visit www.justlabelit.org to submit support of labeling to FDA.

The Organic Trade Association (OTA) is the membership-based business association for organic agriculture and products in North America. OTA is the leading voice for the organic trade in the United States, representing over 6,500 organic businesses across 49 states. Its members include growers, shippers, processors, certifiers, farmers’ associations, distributors, importers, exporters, consultants, retailers and others. OTA’s Board of Directors is democratically elected by its members. OTA’s mission is to promote and protect the growth of organic trade to benefit the environment, farmers, the public and the economy. 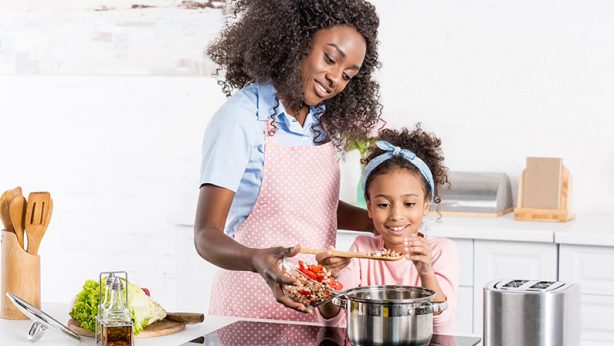 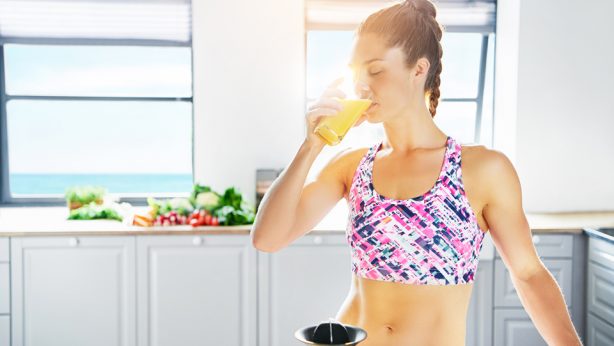