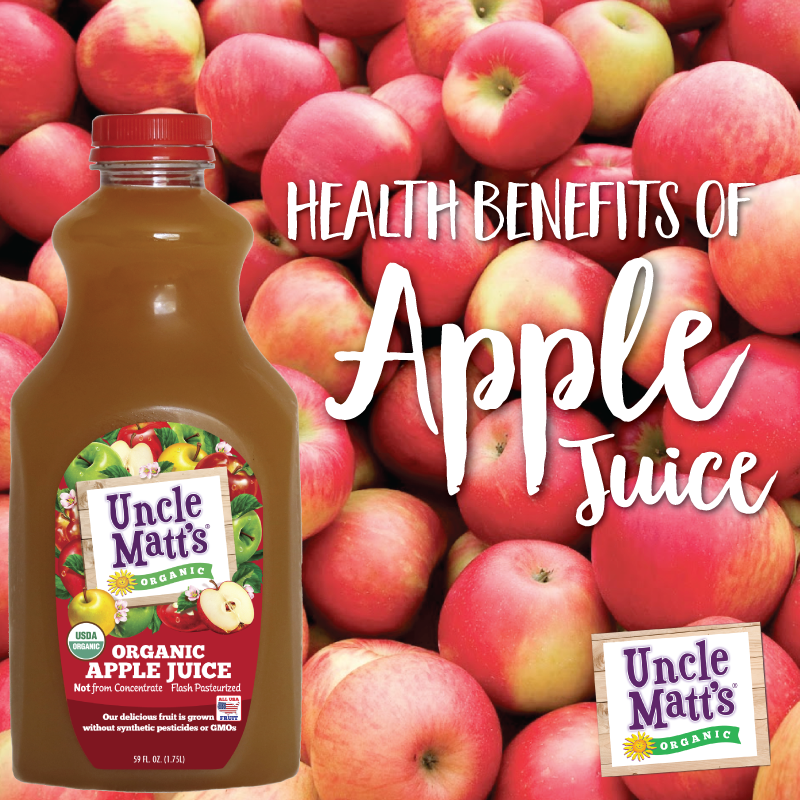 Your mother was right. An apple a day may help keep you out of the doctor’s office, and scientists are just beginning to find out why. Plenty of vitamins and minerals, as well as phytonutrients, or plant compounds, are packed into one baseball-sized piece of fruit.

Considerable research is currently centered on the role of phytonutrients that act as antioxidants, which are found in many fruits, red wine and tea. Antioxidants counteract chemicals in the blood that oxidize, or damage, certain molecules. Flavonoids are the most common group of phytonutrients in foods. Apples are particularly high in one of the flavonoids called quercetin, which has high antioxidant activity.

Exciting new research is showing that not only do apples and apple juice contain a variety of phytonutrients, but that making apples a regular part of the diet may translate into real health benefits. At UC Davis, they recently completed a 12-week study of 25 healthy men and women who added either 12 ounces of 100 percent apple juice or two apples into their daily diet without changing the rest of their diet or exercise levels. Half drank apple juice for six weeks while the other half ate apples. After six weeks, the subjects switched groups.

Before the study and at each six-week interval we measured something called “LDL oxidation lag time,” which provides an indication of how long it takes for cholesterol to oxidize when exposed to certain chemicals. When LDL or “bad” cholesterol is broken down in our bodies, it tends to accumulate along the walls of the coronary arteries and causes atherosclerosis. Hence, a longer lag time is associated with a reduced risk of heart disease.

The study showed clear beneficial effects after only six weeks of including apples in the diet. Study results were more dramatic in subjects drinking apple juice, showing a 20-percent increase in lag time after six weeks. Eating apples also showed potential health benefits, including reduced oxidation indicators and a 22-percent increase in dietary fiber. One study of 2,500 middle-aged men in Wales found that lung function improved in those who ate an apple a day.

Recent studies have demonstrated other diverse health benefits associated with eating apples. One study of 2,500 middle-aged men in Wales found that lung function improved in those who ate an apple a day. A study in Hawaii found that individuals who regularly incorporated apples, onions and white grapefruit (all foods high in flavonoids) into their diet cut their lung cancer risk in half. Another study of 9,208 Finnish men and women found that those who ate the most apples over a period of 28 years had the lowest risk for stroke.

Another interesting study looked at the effect of phytonutrients from apples on the growth of colon cancer and liver cancer cells in a test tube. They found that cancer cell growth was inhibited by phytonutrients from apples, with just two-thirds of a medium apple providing the same level of antioxidant activity as 1,500 mg of vitamin C. Since apples contain only about 12 mg of vitamin C, researchers attributed the combination of nutrients in apples as being key to their positive activity.

Apples are high in fiber and potassium, and contain no fat or salt. They are also an excellent source of boron, a trace mineral with largely unexplored health benefits. Preliminary studies indicate that boron may be helpful in retaining the beneficial health effects of estrogen during menopause.

Does this research show that we should load up on apples every day? No. But studies clearly indicate that consuming apples and apple juice as part of a healthy, varied diet can confer significant health advantages.

And by the way, when eating a fresh apple, don’t peel it first. Most of the fiber and antioxidants are in the peel. 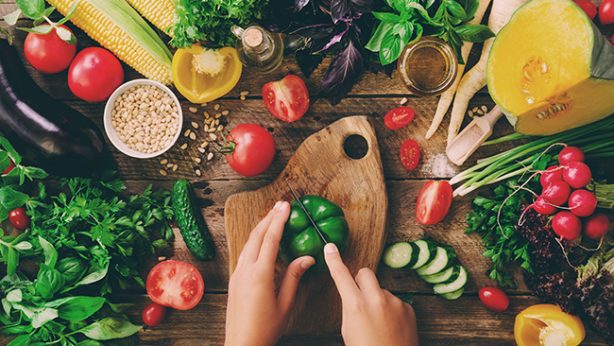 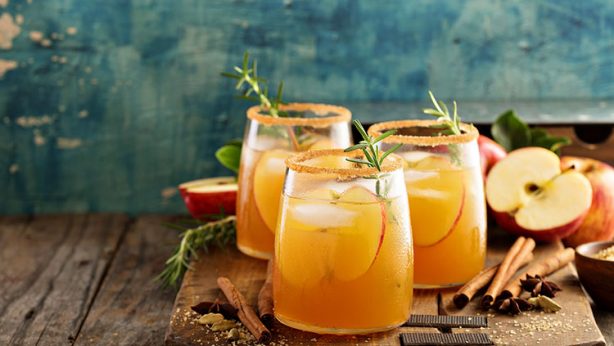 An adult twist on a fall classic that takes just...